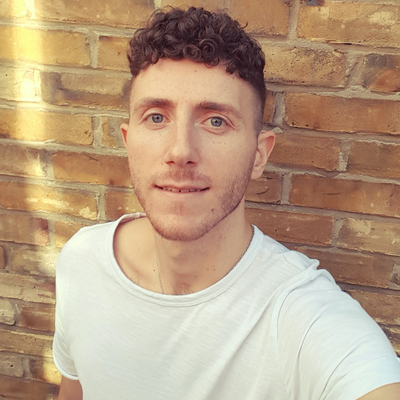 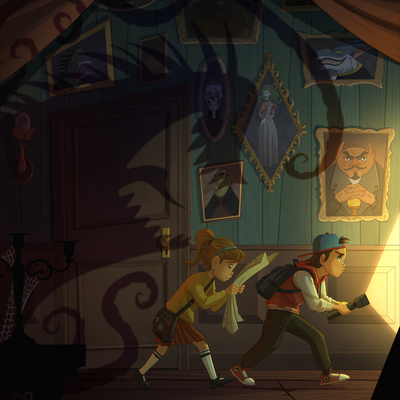 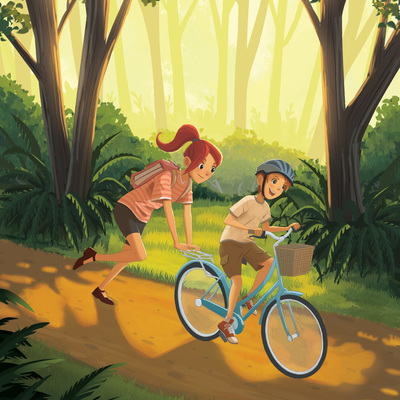 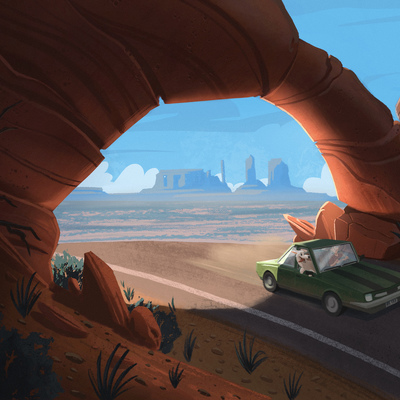 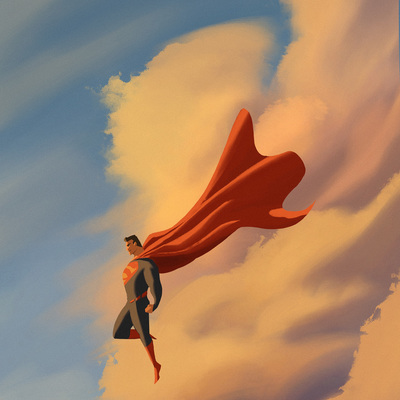 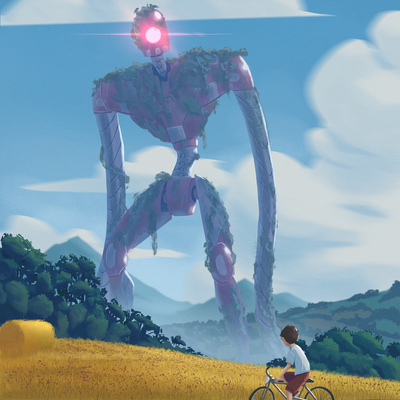 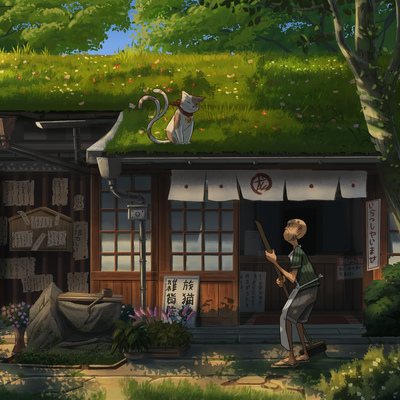 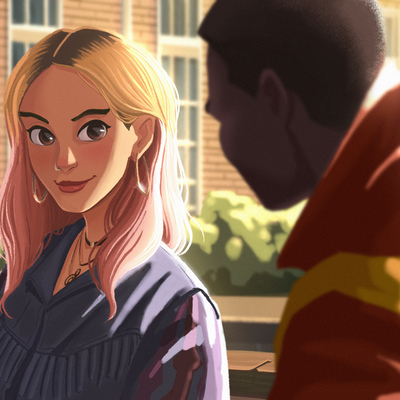 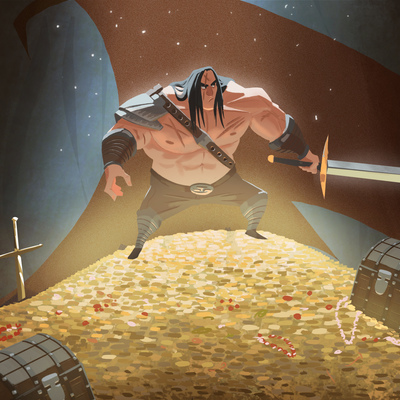 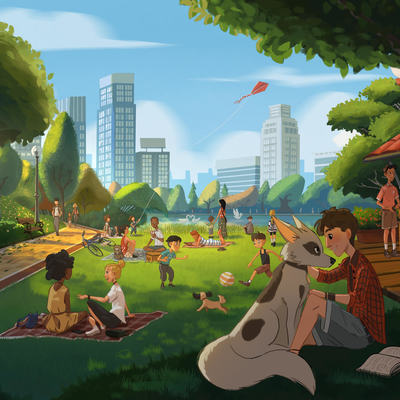 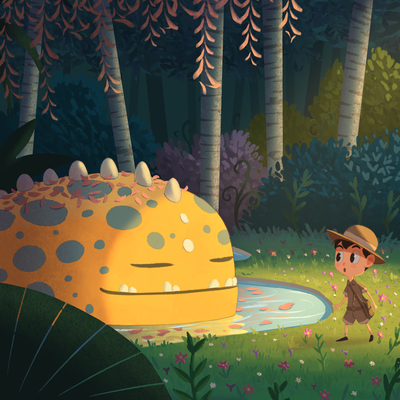 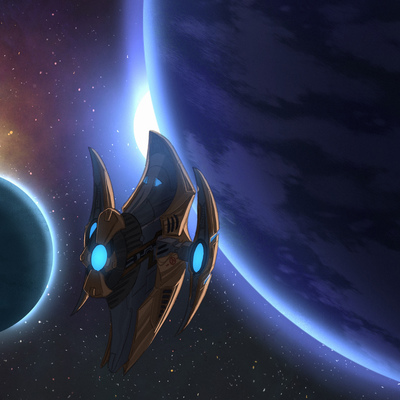 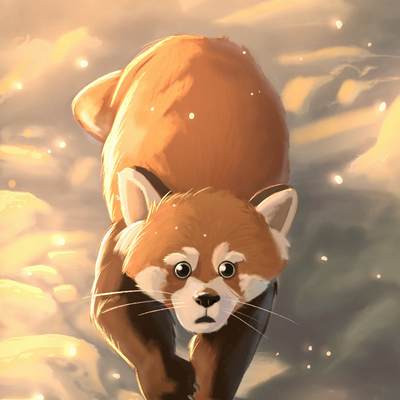 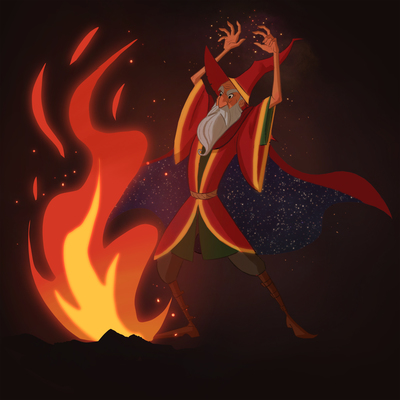 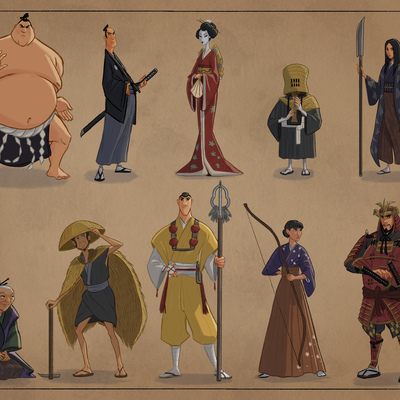 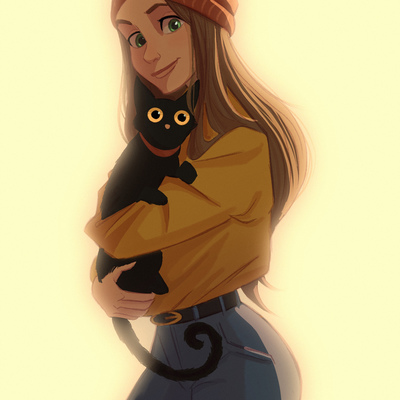 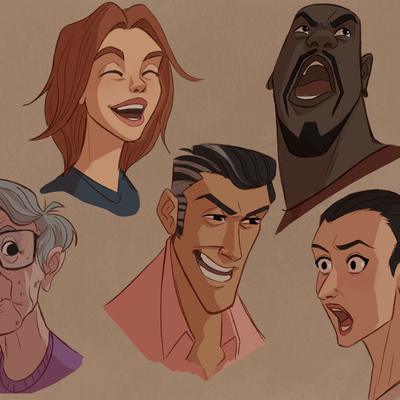 Alessandro was born in 1991 in Formia, Italy where he currently lives. As a child, he always had a lot of imagination and used to put his ideas on paper every time he could. He studied Comics at Scuola Italiana di Comix and after his graduation, he continued his journey as an artist finding inspiration in studios like Disney and Studio Ghibli. The most important aspects of his work are light, mood and storytelling. In order to achieve these, he always looks at the world around him, trying to catch as many details that may give a special and unique touch to the scene as possible. In his spare time, Alessandro enjoys reading, watching movies and tv-series as well as playing video games