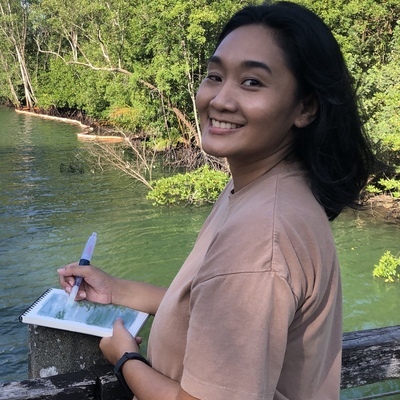 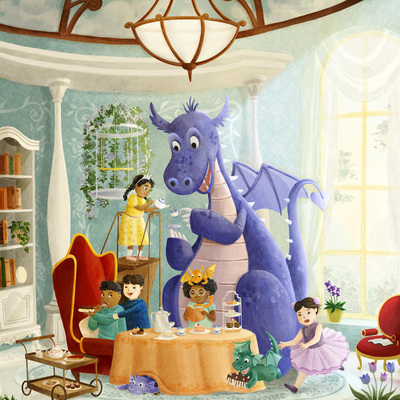 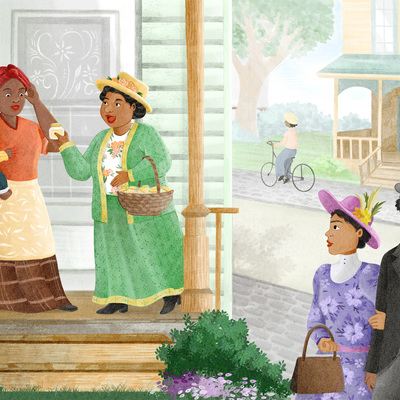 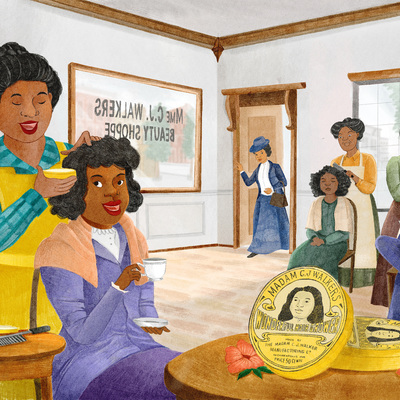 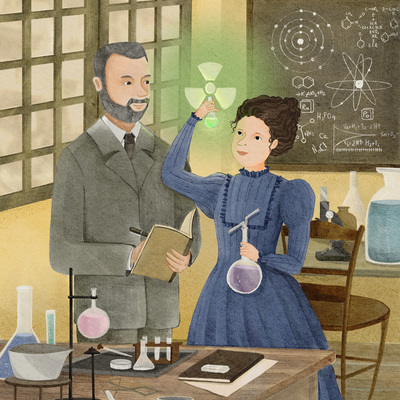 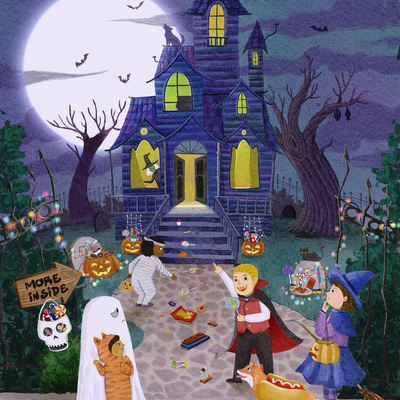 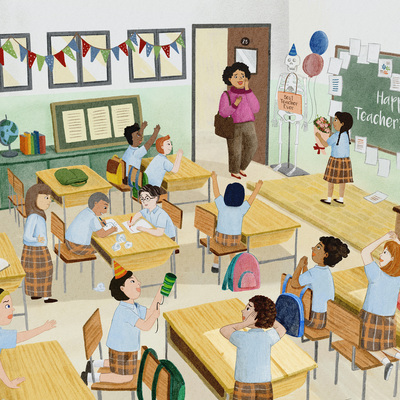 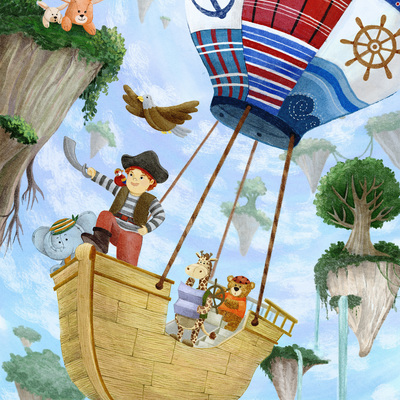 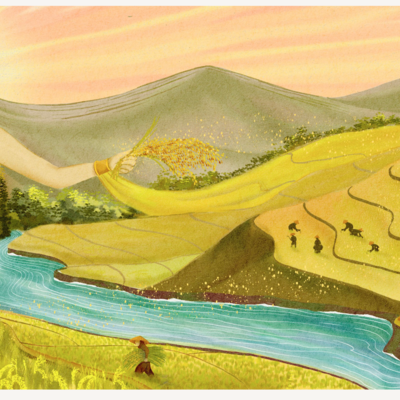 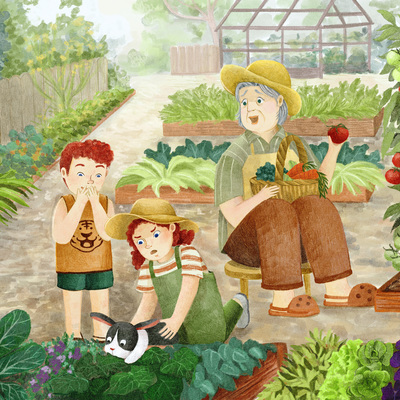 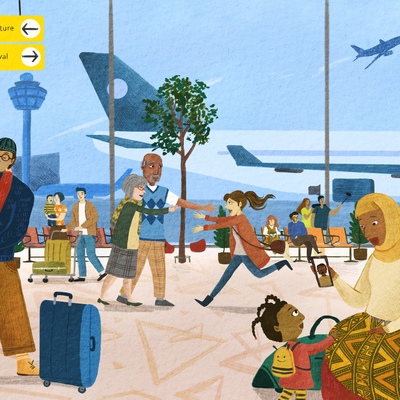 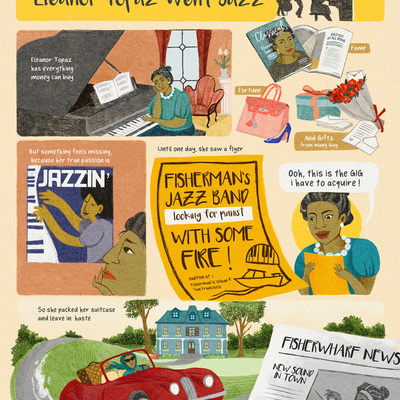 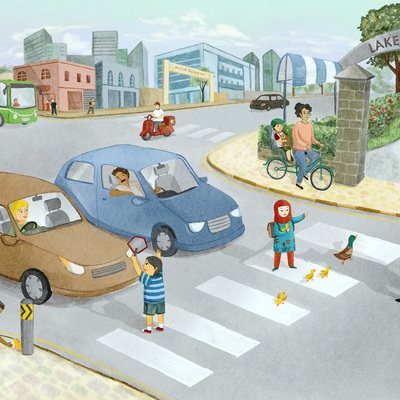 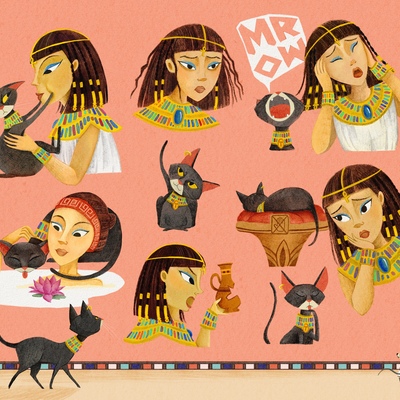 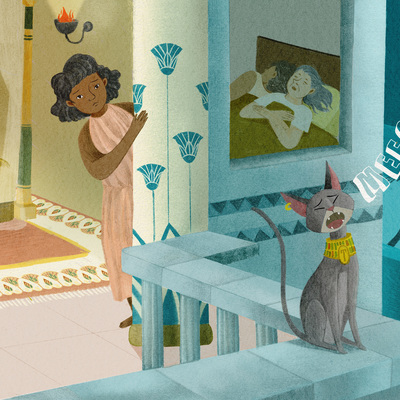 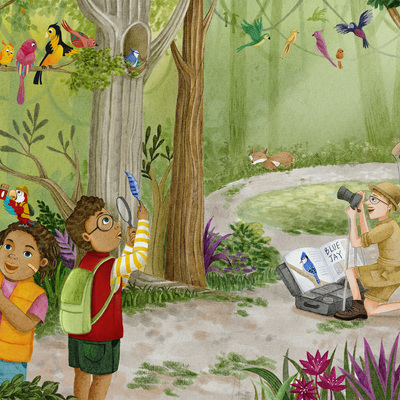 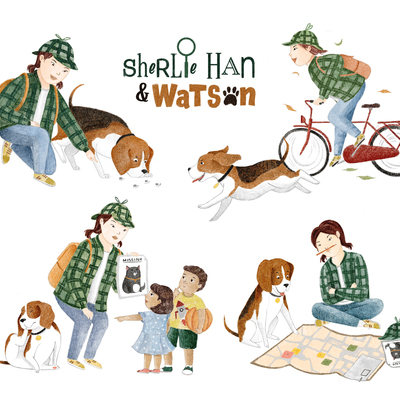 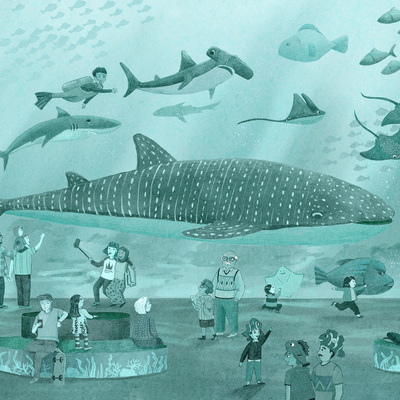 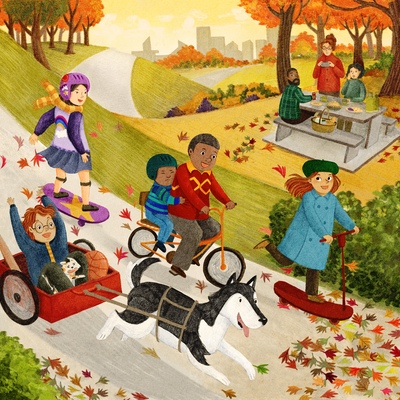 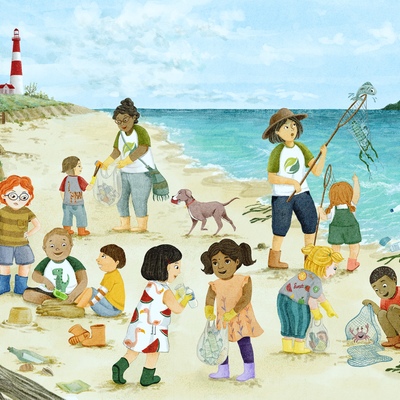 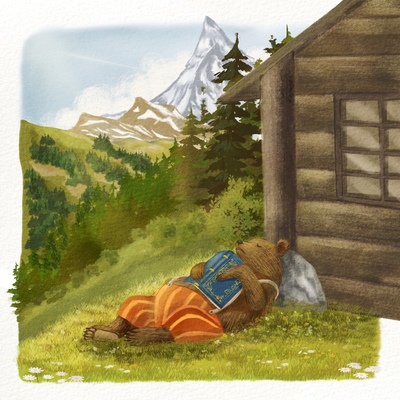 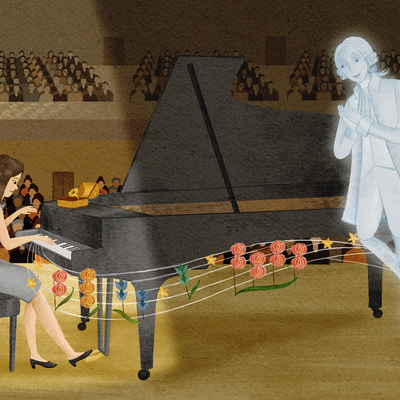 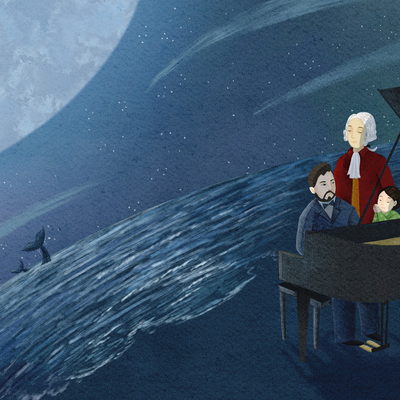 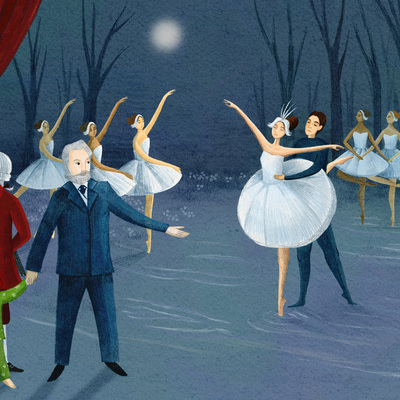 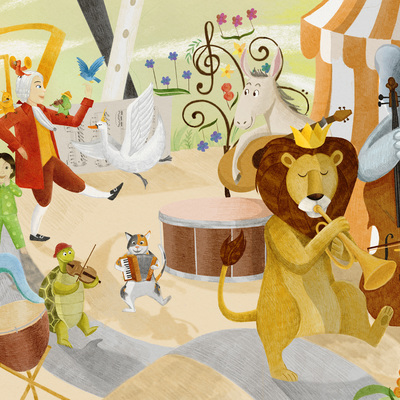 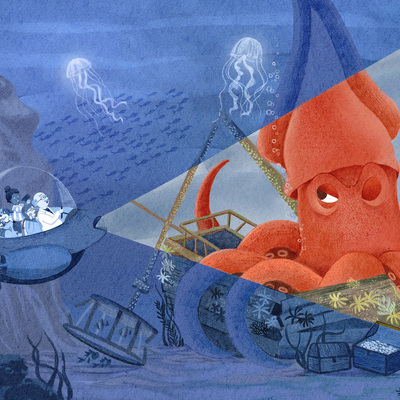 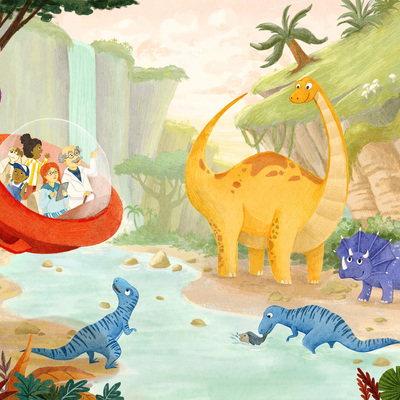 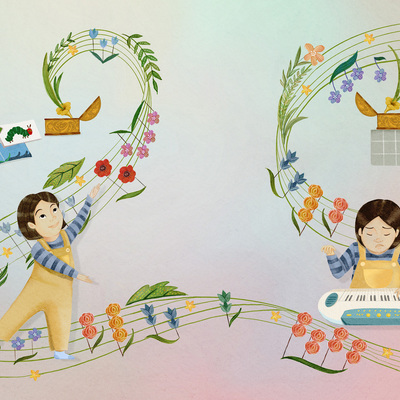 Anglika is a Singapore-based illustrator who was born and raised in Indonesia. Drawing has always been a part of her life. Growing up, she was mesmerized watching her artist uncle make a picture book and thought that she wanted to do the same. She received her BA from Bandung Institute of Technology in Indonesia and began her career in the advertising industry as an Art Director for several years. As soon as she became a mother, Anglika returned to drawing as an outlet. This made her realize how much she loved drawing and decided to focus on her forgotten dream of becoming an illustrator. As a freelancer, she works with local clients and companies. Anglika loves creating illustrations depicting children and animals with diverse characters, and fantasy stories with a touch of magic and humor. Her art is mostly digital but she also enjoys practicing with watercolor, gouache and pencil colors