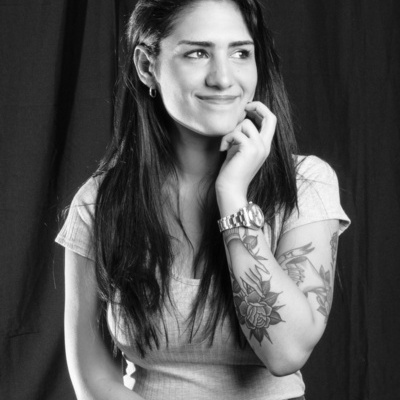 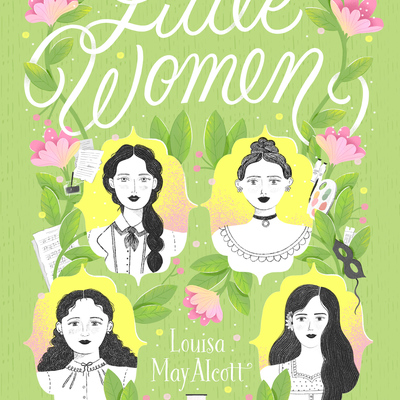 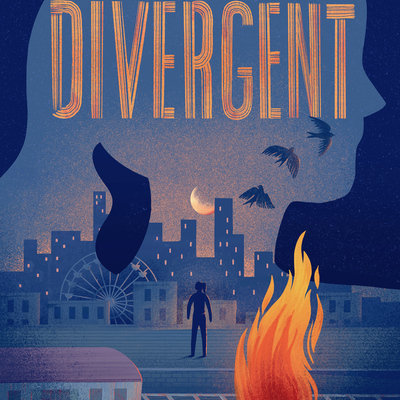 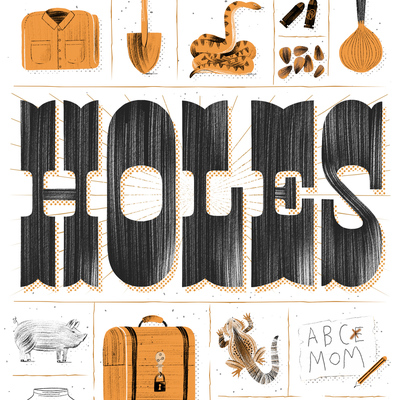 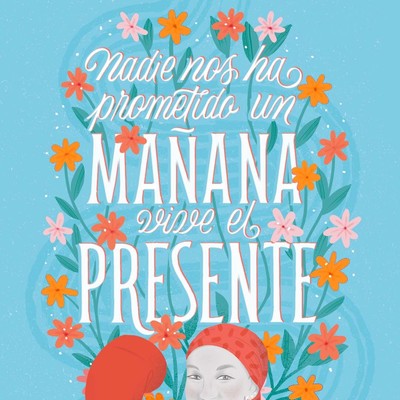 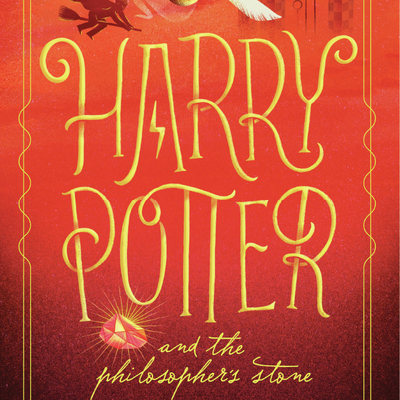 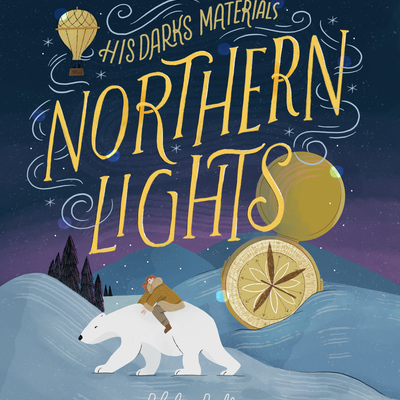 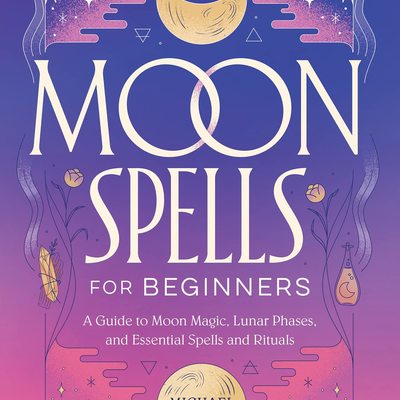 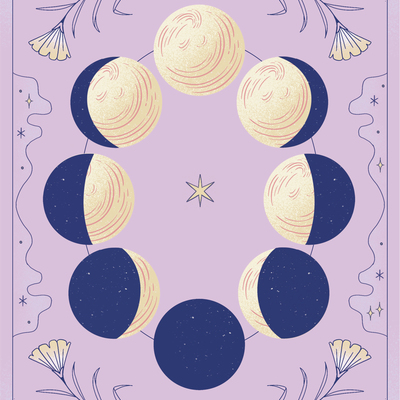 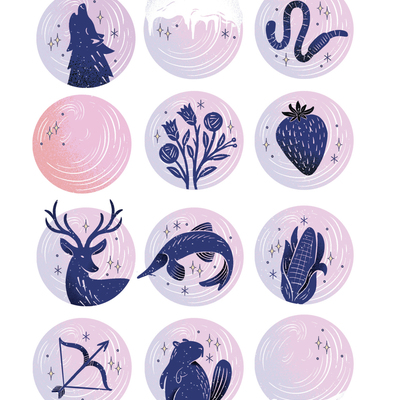 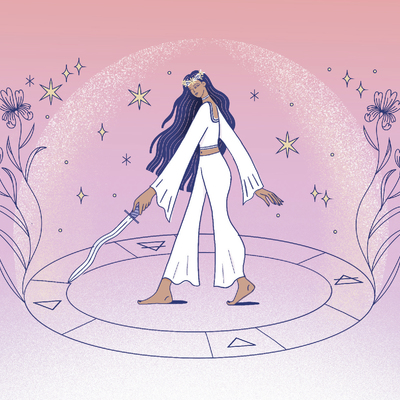 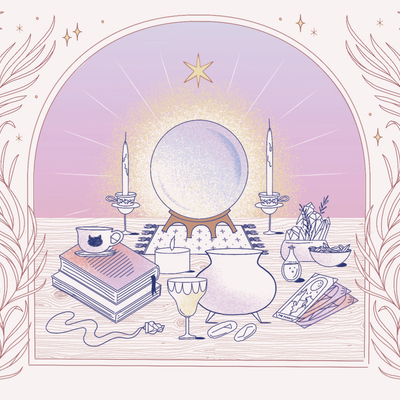 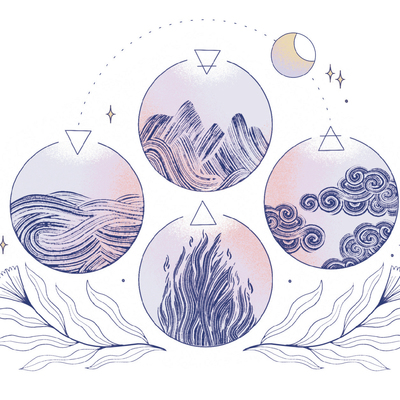 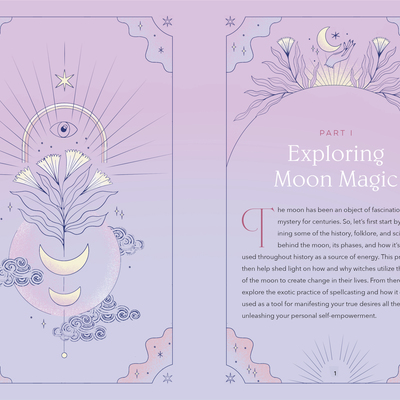 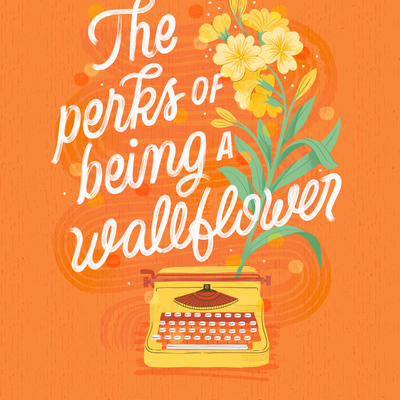 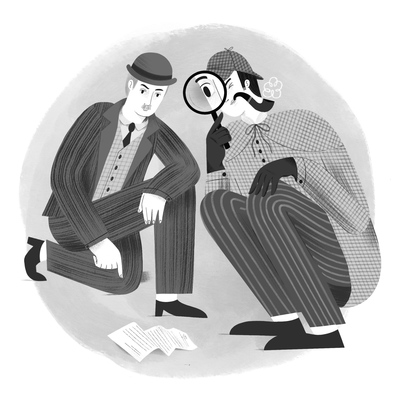 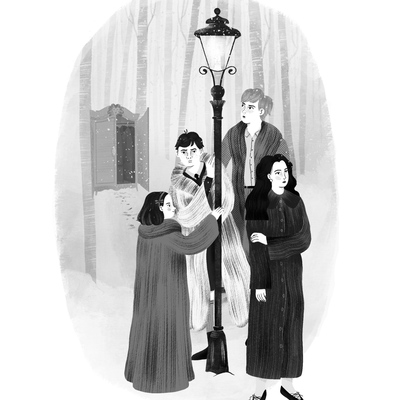 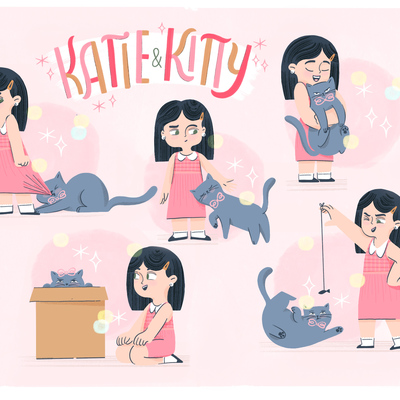 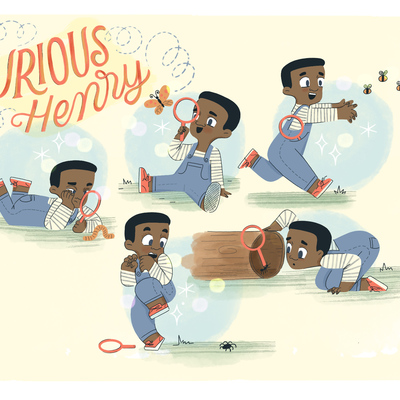 Caro Marando was born and raised in Buenos Aires, surrounded by crafts, literature, and music. She is a Graphic Designer with a degree in Visual Communication. She focused her learning on lettering and illustration. Her work reflects her personality. A balance between extremes: feminine and powerful, naive, but fun and intense, magical, mystical, poetic and spontaneous. She mixes her passion for letter drawing with collage, painting, and digital editing. She works doing illustrations for magazines, book covers, stationery, social media, and even designs fonts. Her typography "Blog Script" is used in countless products. In 2017 it was featured in the NSPCC campaign, decorating Oxford Street alongside Christmas lights in London. In 2018, "French Bulldog" and "La Taquería" were awarded at the Latin American Biennial Tipos Latinos. Caro enjoys spending her days drawing at her studio, along with a cup of tea and her pets: Zoe, her dog, Toulouse and Elvis, her two black cats