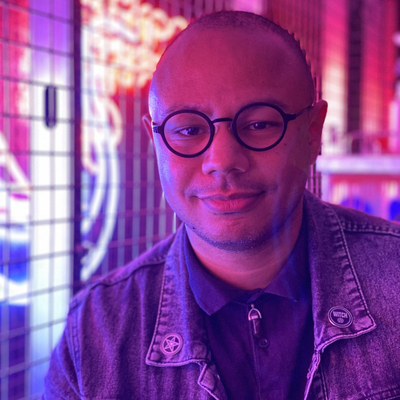 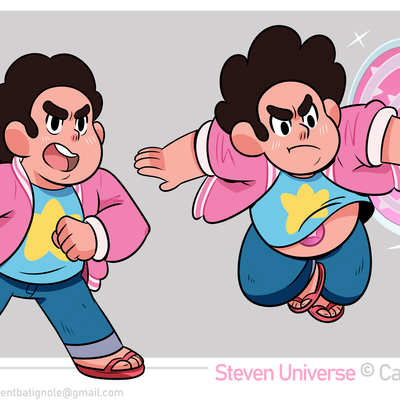 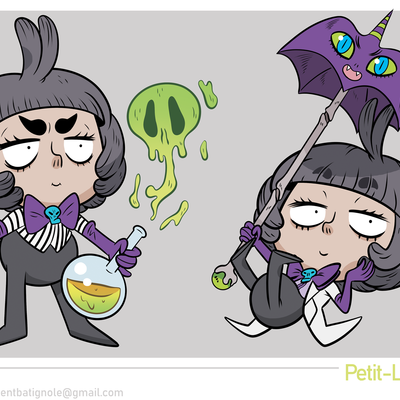 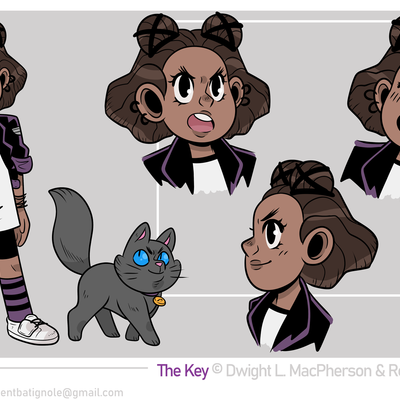 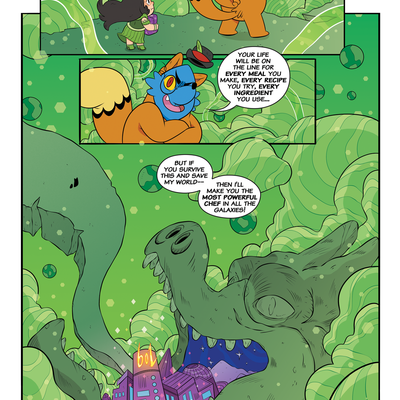 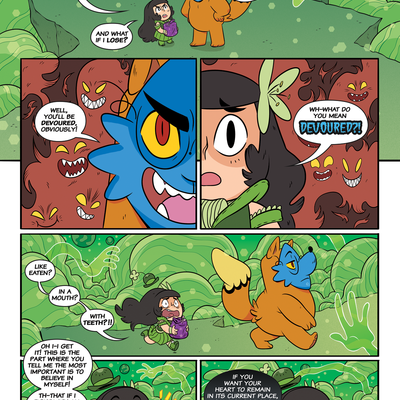 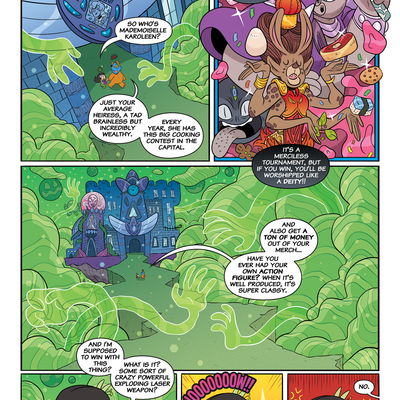 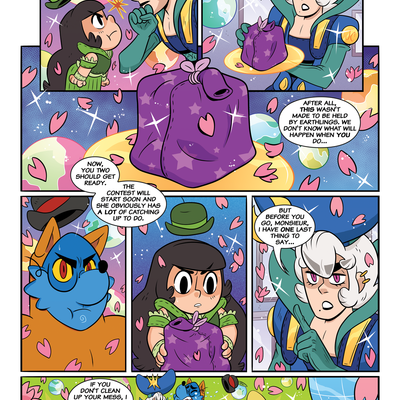 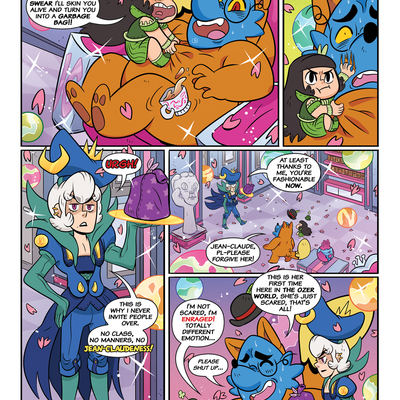 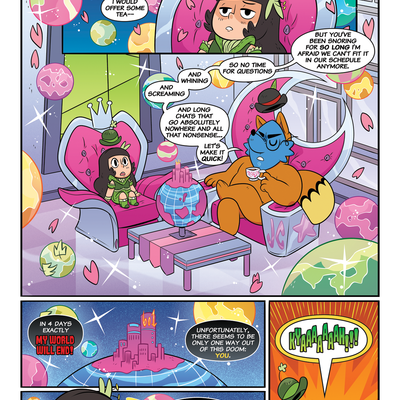 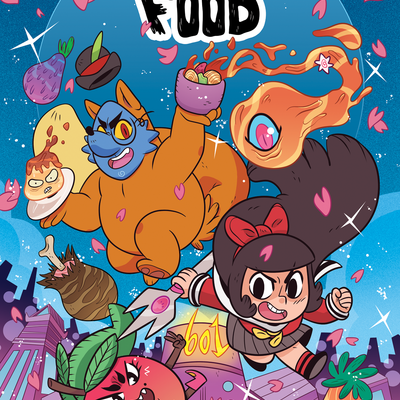 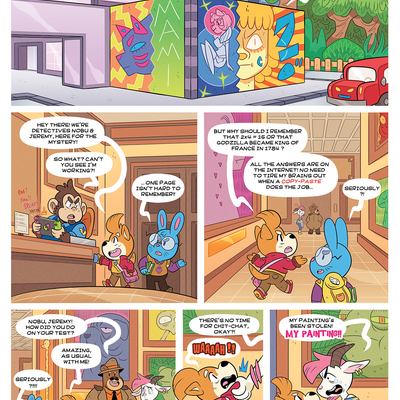 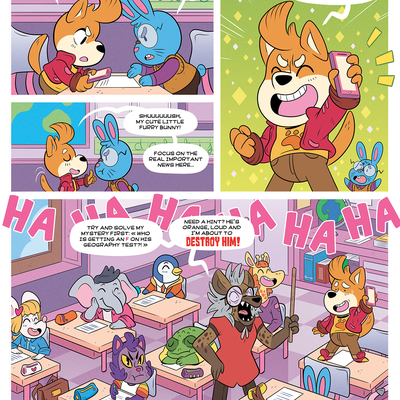 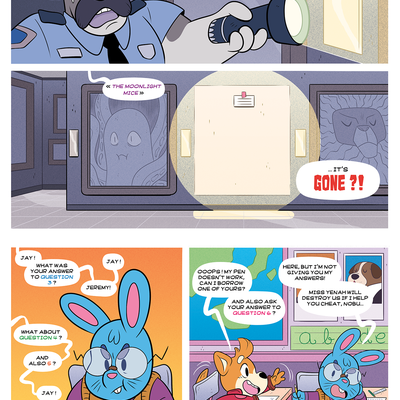 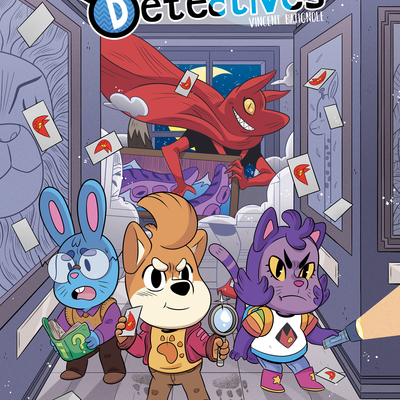 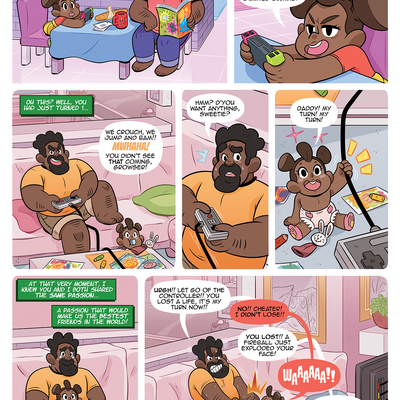 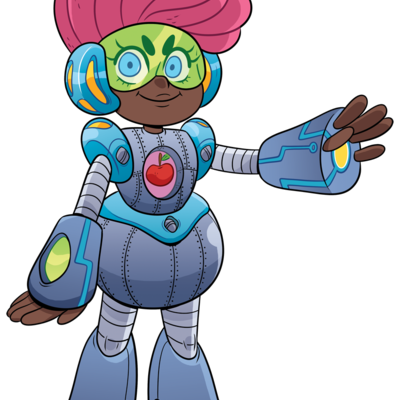 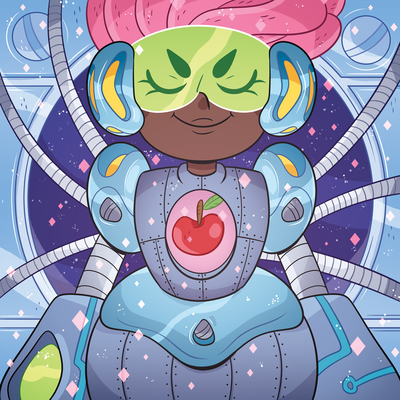 Born in the southwest of France, Christian was raised with lots of French comics, colorful anime on TV and his grandparents' collection of true crime books. This is surely how he developed his taste for creating cute, absurd, and creepy stories. Trained at the Ecole Pivaut in Nantes, his professional journey started in 2005 with the comic series "GloomCookie", created by Serena Valentino (Disney’s Villains book series) and Ted Naifeh ("Courtney Crumrin"). Since then, he’s been illustrating and writing for various international clients while earning a Master’s Degree in cinema history and film analysis. Christian now lives in Paris, surrounded by what's easily one of the biggest collections of manga drawn by CLAMP.