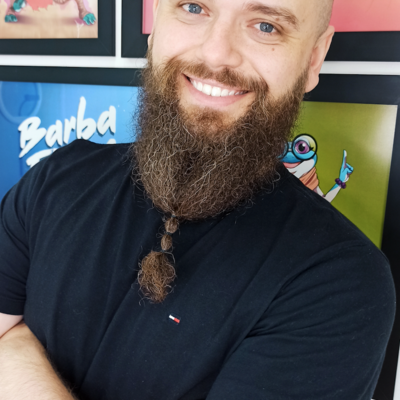 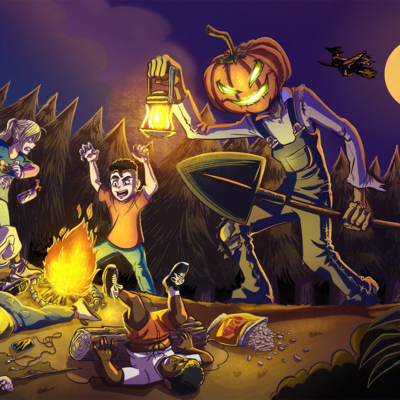 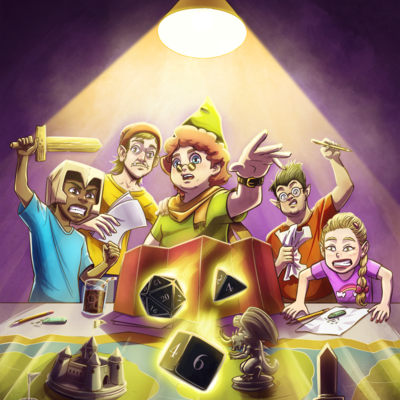 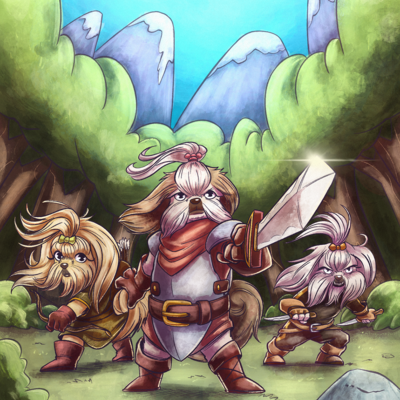 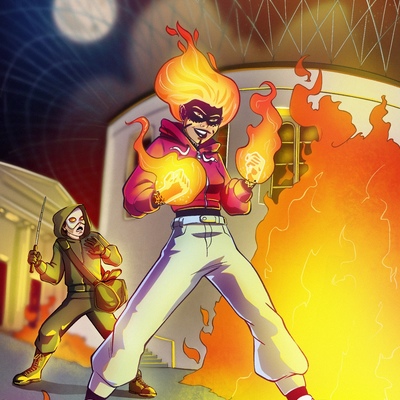 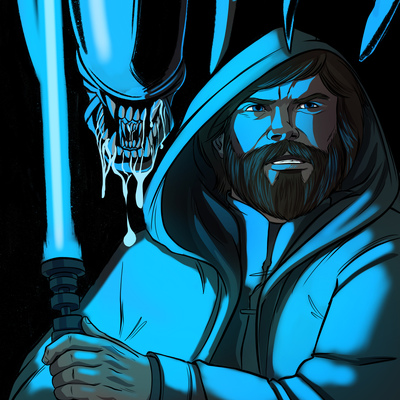 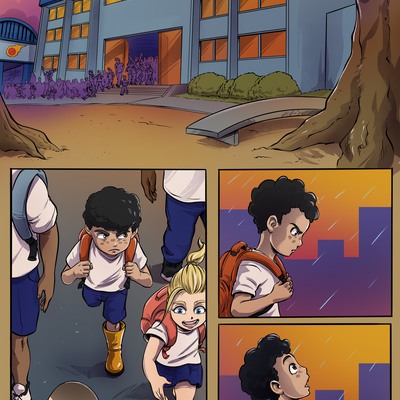 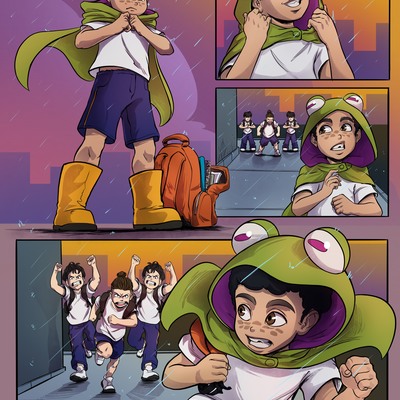 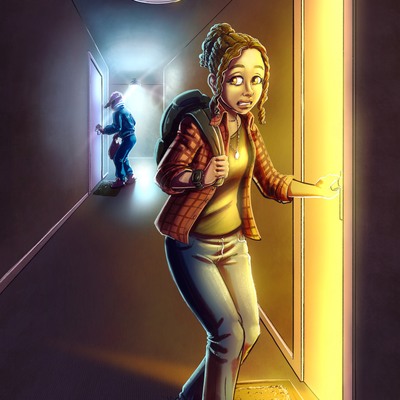 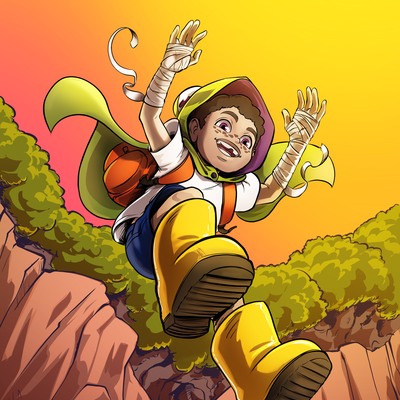 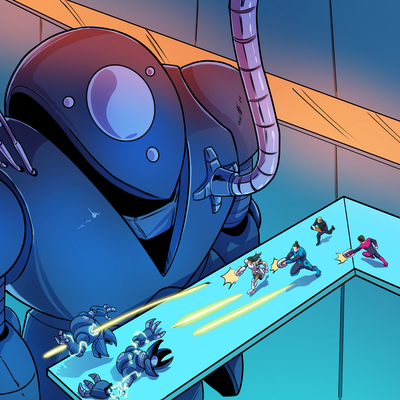 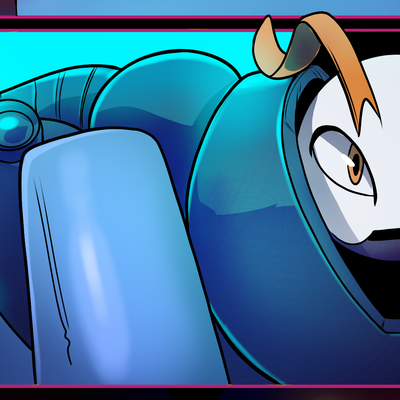 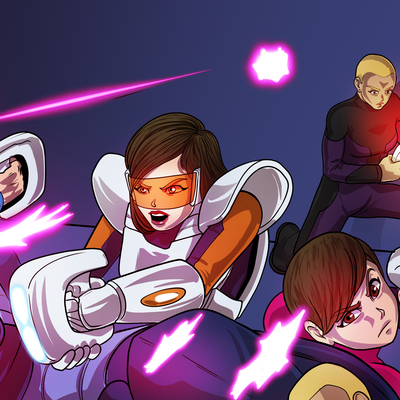 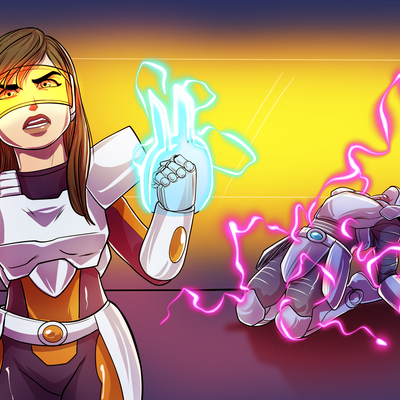 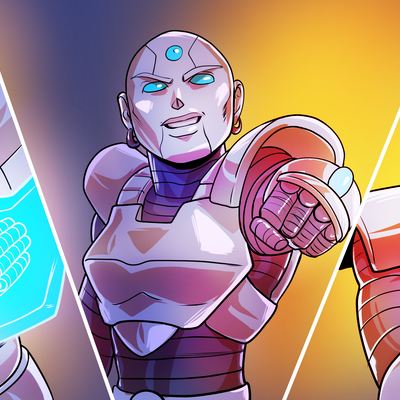 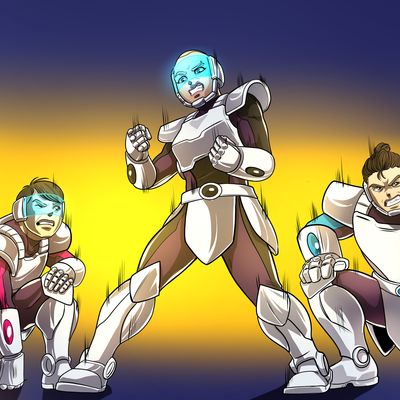 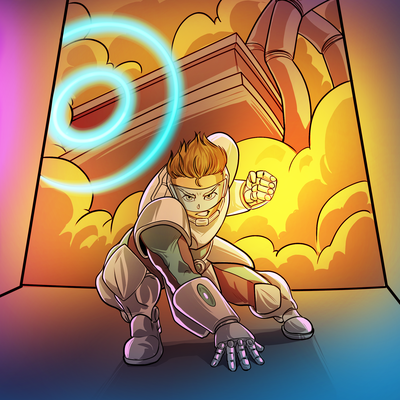 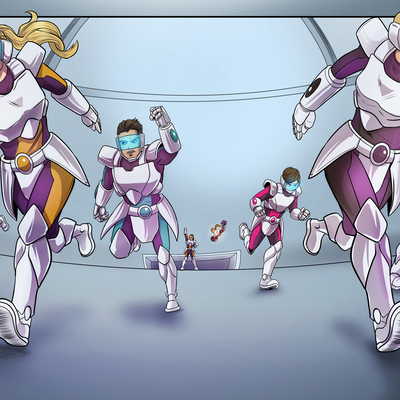 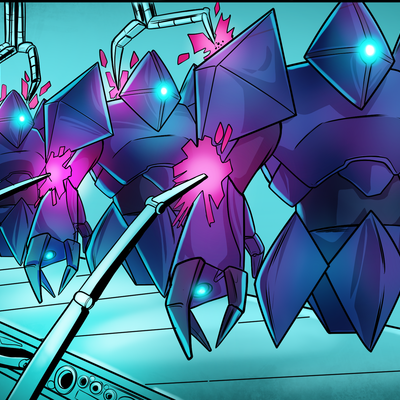 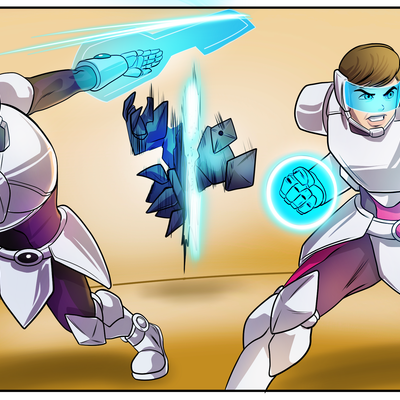 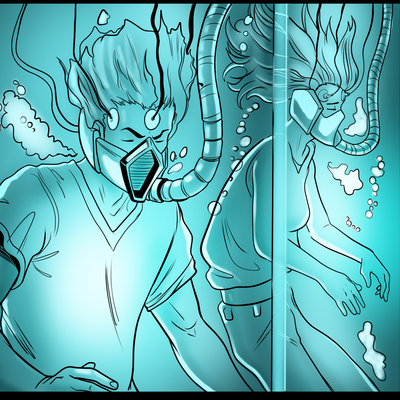 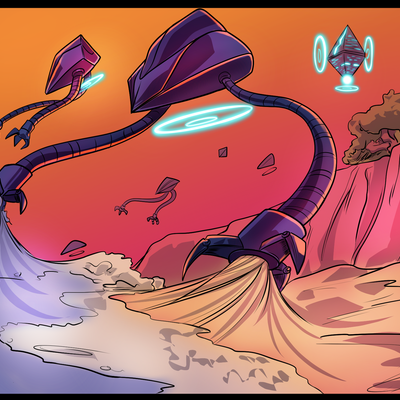 Luiz is a Brazilian illustrator, currently living in Criciúma. His work is more commonly known under the name O Barba. Luiz has been drawing since he was a child, influenced by comics, Japanese animation, Nintendo games, and science fiction movies. His passion for drawing and these influences lead him to pursue a career in illustration. Luiz has a degree in Visual Arts from The Universidade do Extremo Sul Catarinense. Since graduating he has been pursuing additional education in art and entrepreneurship. As an illustrator, Luiz has been inspired and influenced by Akira Toriyama, Maurício de Souza, Todd Mcfarlane, and Stan Lee. He loves listening to music while he works, because it gives rhythm to the process. Luiz’s mission is to illustrate the world. He loves to challenge himself and improve in every part of his life. In his free time, Luiz trains in muay thai and spends time with his partner and two dogs.