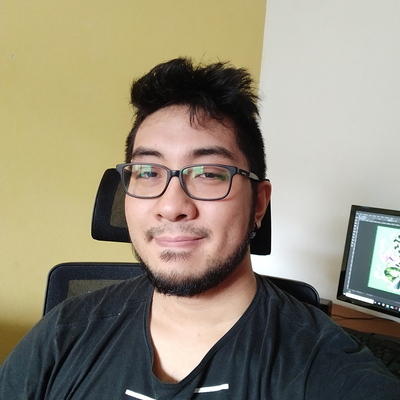 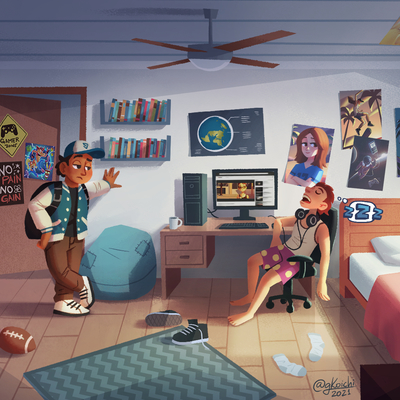 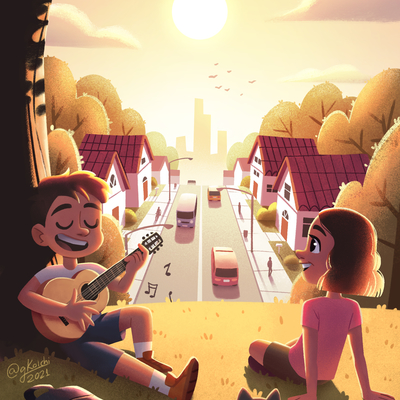 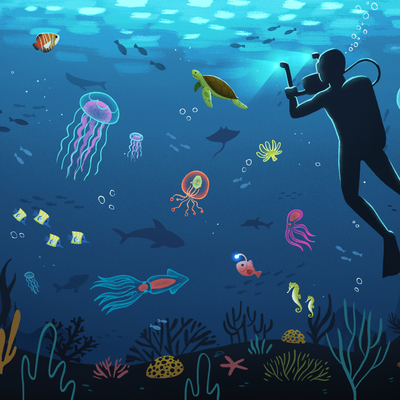 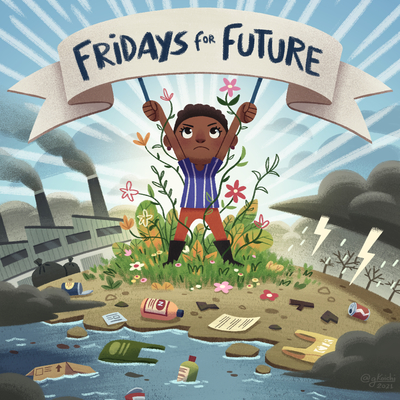 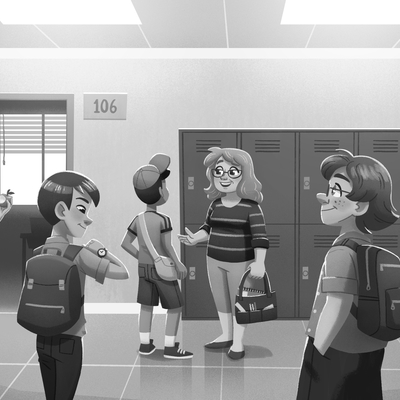 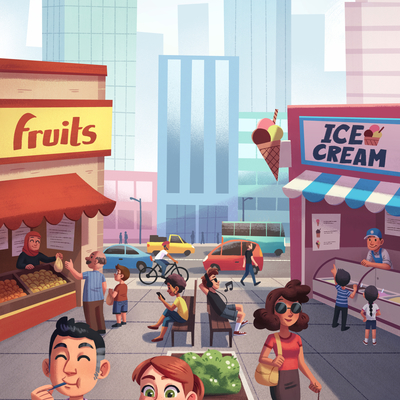 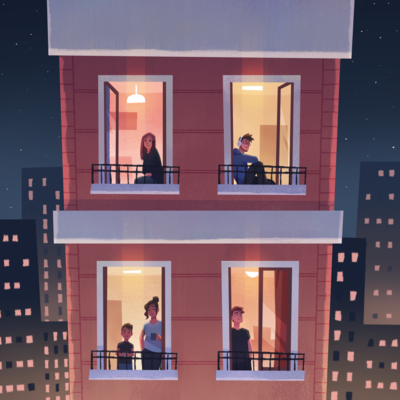 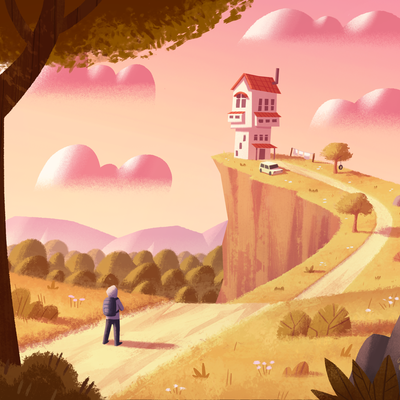 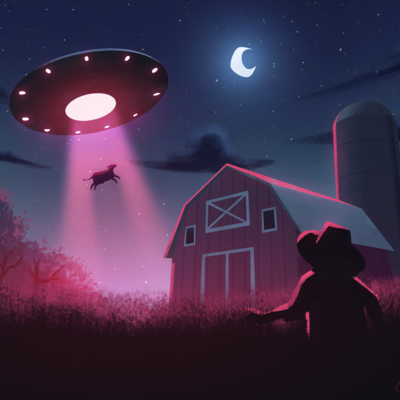 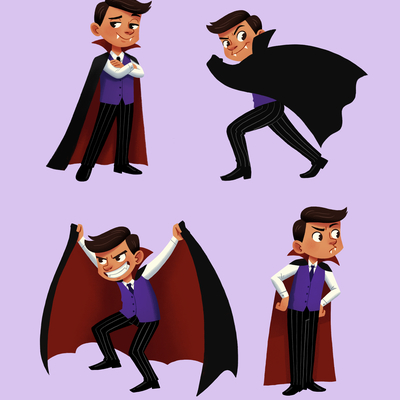 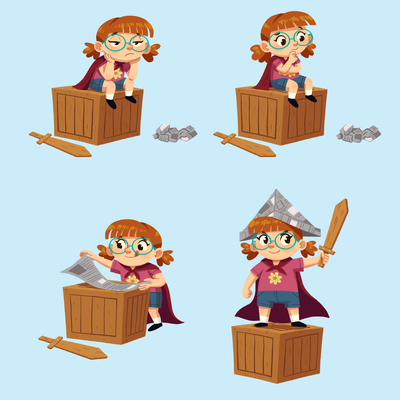 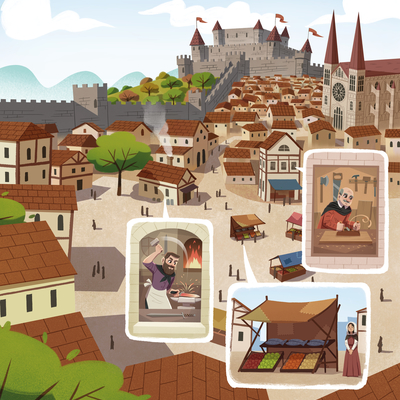 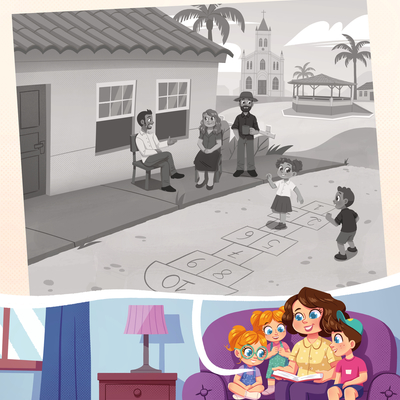 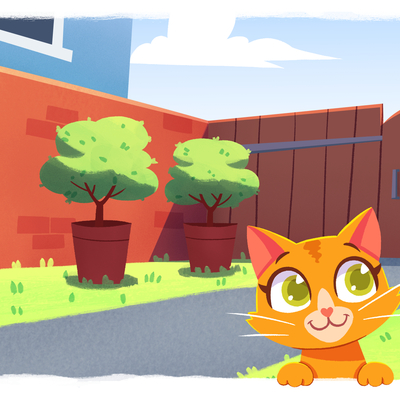 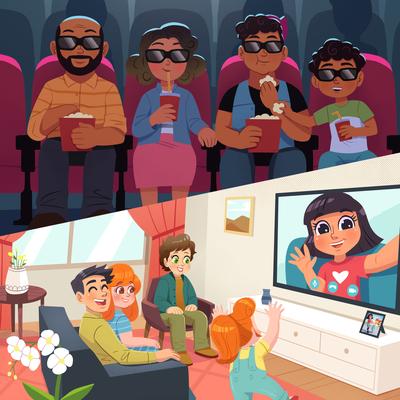 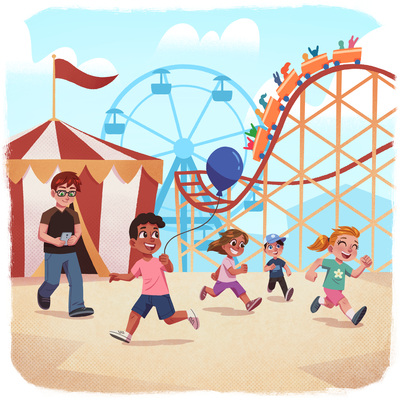 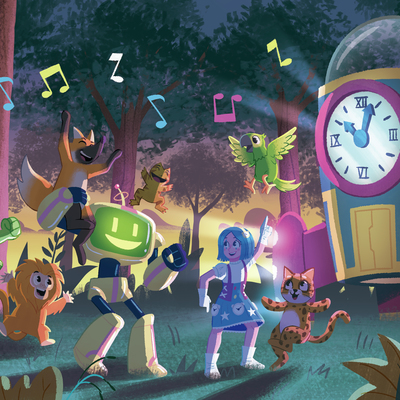 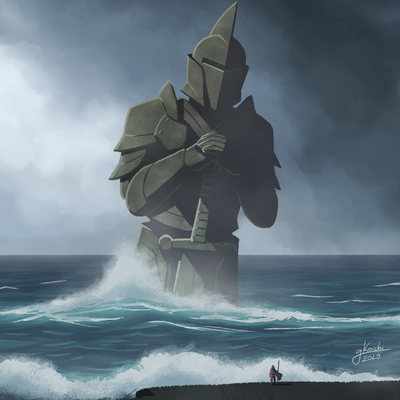 Mário is a digital artist from São Paulo, Brazil. He was born in 1994 and grew up drawing, watching animated TV series from Cartoon Network and playing video games like Crash Bandicoot, Spyro and Sonic The Hedgehog. These animations and games inspired him to start drawing in cartoon style. His career started early when he was 19 years old. For six years he worked as a Designer and Illustrator at Puket, a children's fashion brand that has a large presence in Brazil, creating illustrations that appear in Puket's several products. In 2020 he became a full time freelance illustrator and currently his main areas of activity are children's books and school textbooks. His first freelance job for a worldwide company was for Pearson Education, which he still works with. Now he is looking to expand his work to other companies around the world