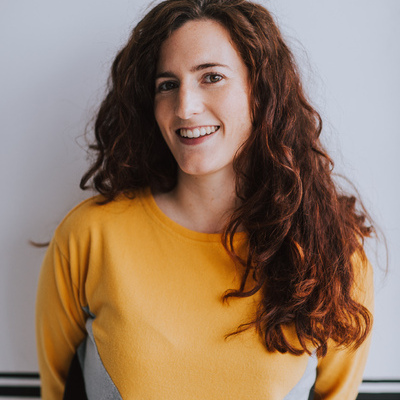 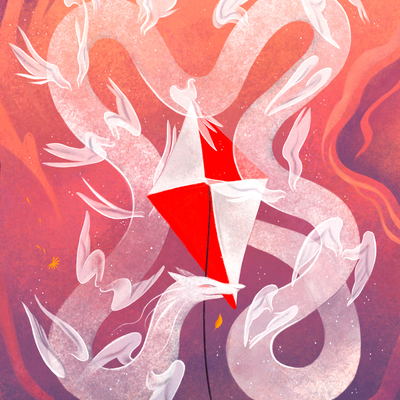 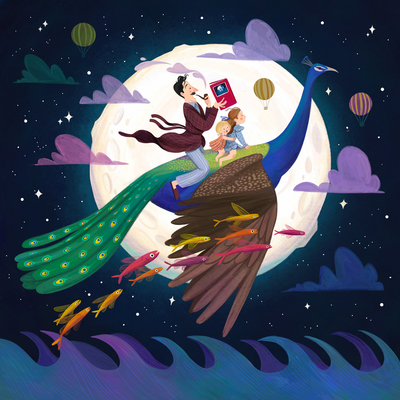 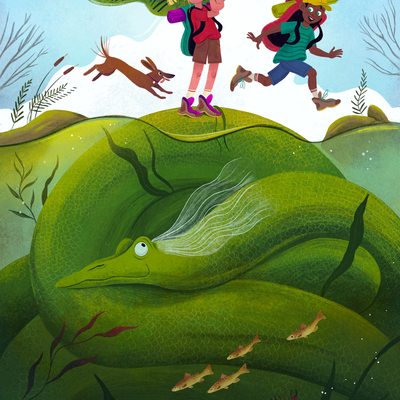 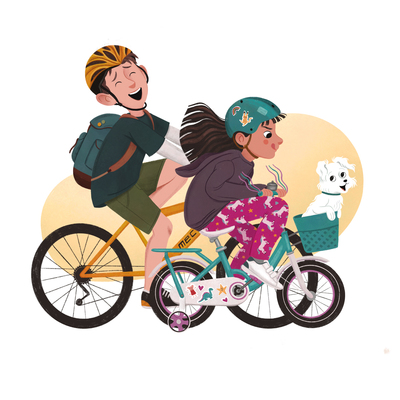 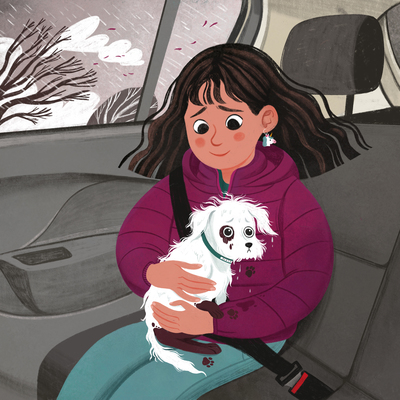 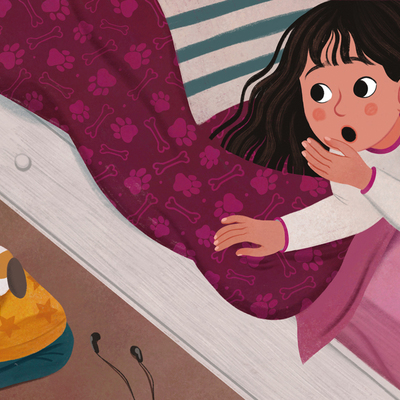 MADO 28415
Marta was a true delight to work with! Her sense of color and composition are both incredible! She is personable, punctual, and attentive. She asks relevant and important questions because she is passionate about what she is working on. You can see it in her demeanor and the work she produces. She is a true gem and I am excited to collaborate with her again on another project
Angela Navarra, art director Callisto Media 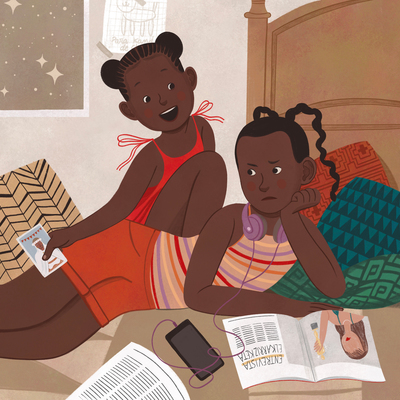 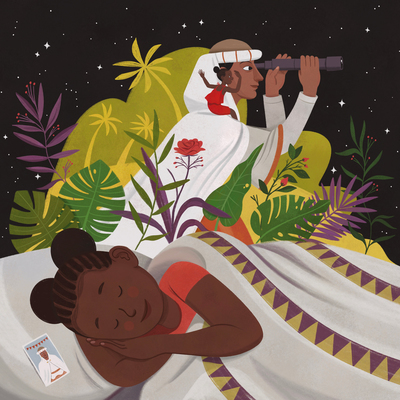 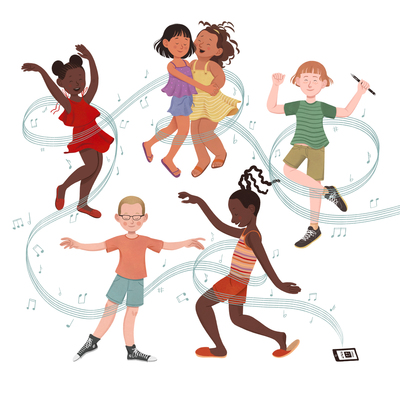 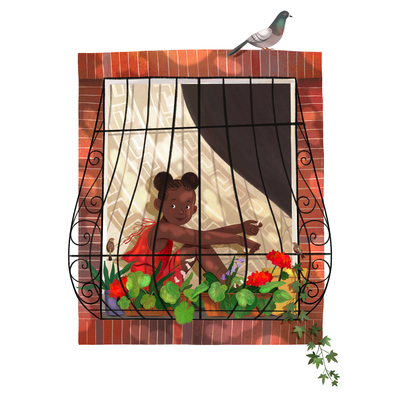 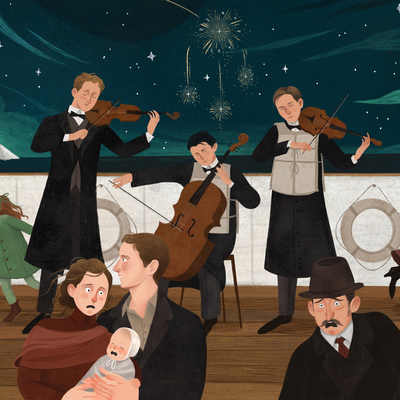 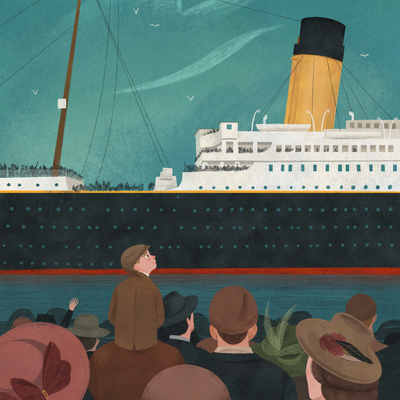 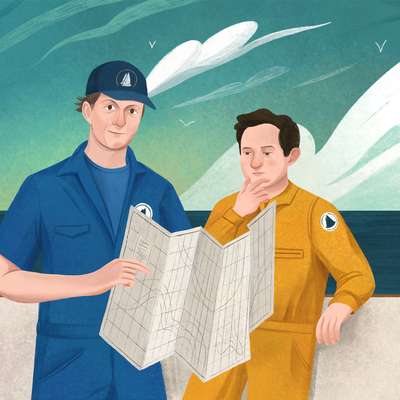 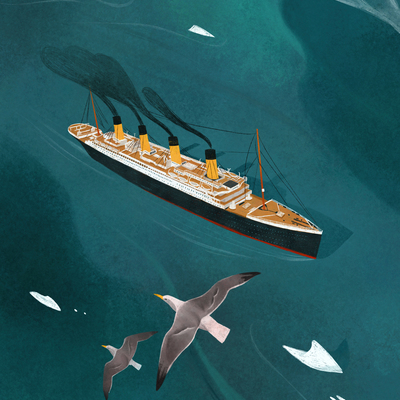 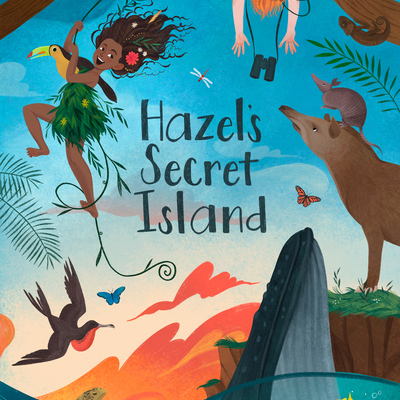 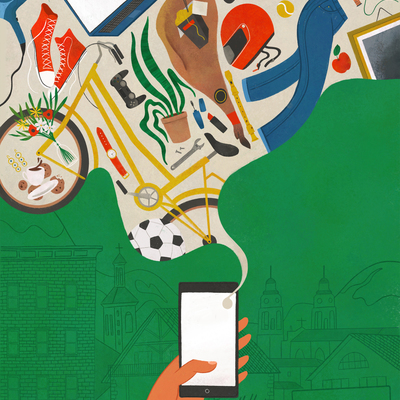 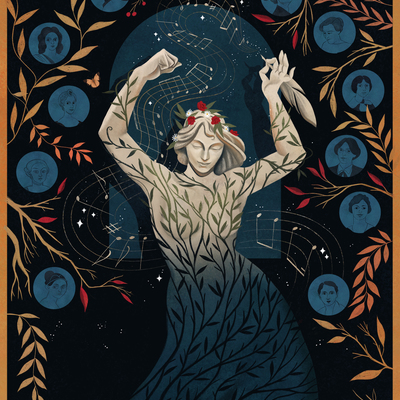 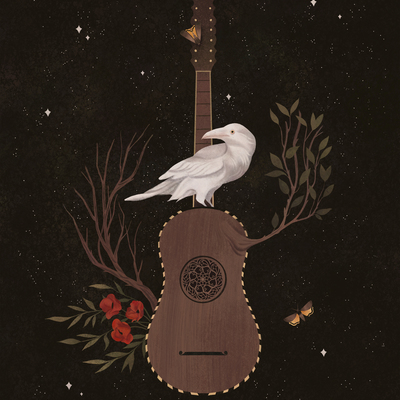 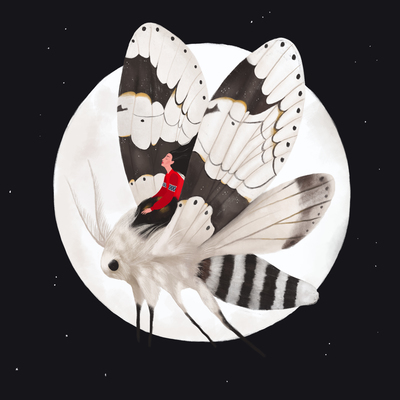 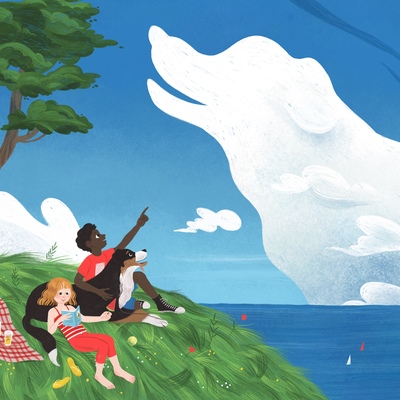 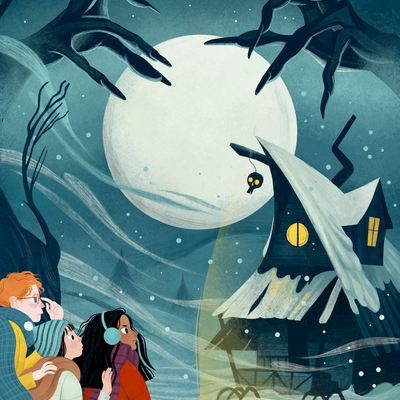 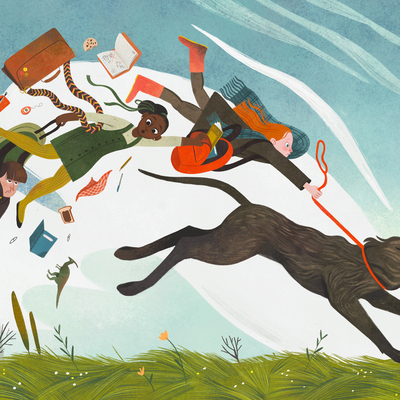 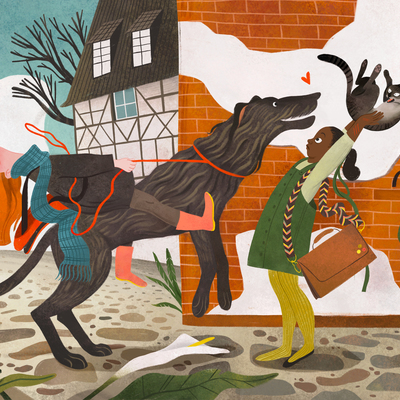 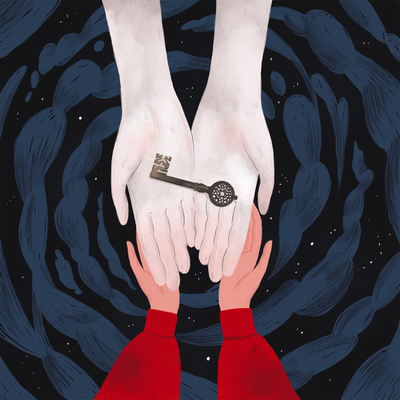 Marta Dorado was born in Gijón (Asturias, Spain) in 1989 and raised in a nearby village. She later moved to Pamplona to attend University, where she still lives. After graduating in 2014 with an HND in Graphic Design, Marta started a career as a graphic designer in the advertising industry while developing her skills as an illustrator in her spare time. She also became a self-tough motion graphics animator, and in 2018, she gets a job in a marketing agency in the role of illustrator and animator. In 2020 she decides to establish herself as a full-time freelance illustrator. Her childhood, surrounded by nature and close to the sea, strongly influences Marta's work. She's also inspired by music (classic and folk), beauty, and magic. Marta is an avid learner who is always delving into her varied interests (from learning to sew to financial education or the Stoics' philosophy.